Miriam’s Cup – A lesson in Inclusivity

I have a 13 year old, and a 10 year old at home. They keep me on my toes at the best of times, and help me learn and grow all the time. I was raised in a Reformed Jewish home, by a Reformed Father and a formerly Orthodox Mother.  We kept Passover in a rigid, but casual way, meaning we did not clear out the house of leavened products, but we made a distinct effort to not consume them. The temple we belonged to had a female rabbi long before it was hip, or even common. I always felt Jewish.

I ended up marrying a non Jew, and a pretty religious one at that (he considered seminary pretty seriously at one point in his life). We agreed to raise our children exposed to both of our religions and hope for the best. Fast forward to now, my 13 and 10 year-olds.

This younger generation (I don’t even know what they are called, and I am sure they would just roll their eyes at me if I asked) are old pros at everything. The ways that they interact with the world is so incredible to watch. My oldest in particular will always tell me like it is. We were talking about the Jewish Holidays, and which ones they loved, and Passover was at the top of the list.

But in their usual way, they questioned everything. Why are so many of the heroes men? If they are just stories, why can’t we update them? Let’s do it! So we went online and started researching, and lo and behold we found that we were too late. In an incredibly well written article from www.ritualwell.org we learned that indeed, the story of Passover has already been updated to include women, and their importance to Jewish History.

Miriam plays a pivotal role in the Exodus from Egypt, and by placing her cup at the Seder Table alongside Elijah’s, we are not only including her in our history, we are giving her a place of prominence. Women have been the backbone of  humanity for the course of its life, and it’s only fair that we now give them their rightful place in our history. By including Miriam in our retelling of the story of Passover, we are also including women into our current and future history. By including women, we are including everyone. By including everyone, we are building a stronger future.

And as my kids would say, Obviously Mom… 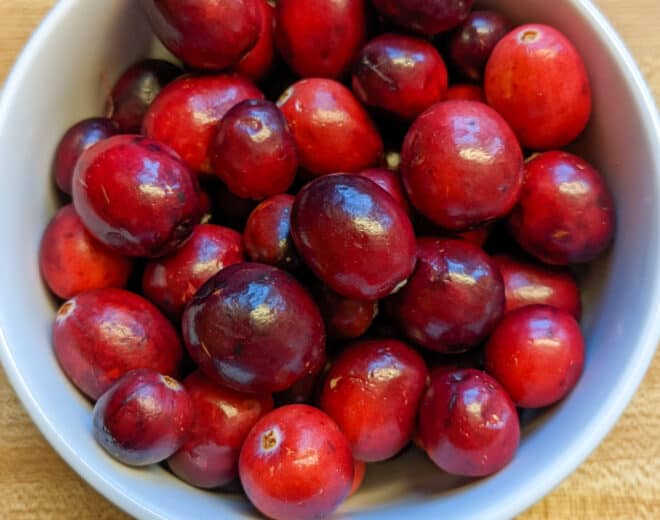 Holiday Go-Tos to Get You Through the Fa-La-La

It’s been quite a year and a half, and if you are anything like me, you ... 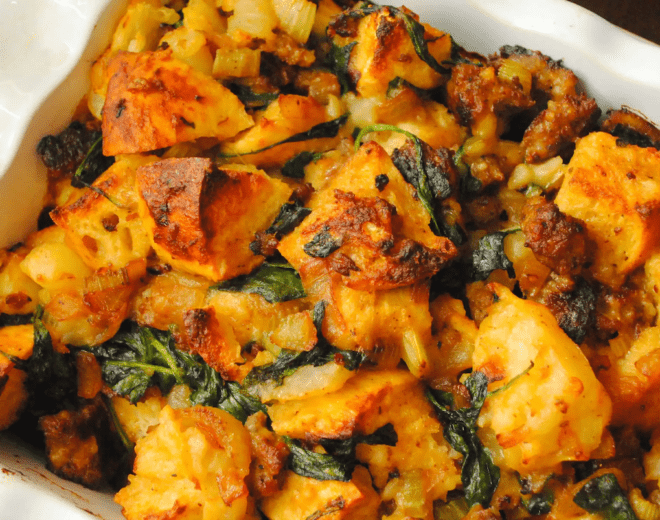 Holidays are about traditions, finding the familiar – and therefore the comfort- in things that ...